Bill Ball is the principal playwright, (that sounds so Shakespearean), that creates the odd, amusing and sometimes just plain wacky worlds that LNT is known for. Bill is the host, writer and executive producer of the Journeys set of TV travel series running on PBS. Winner of numerous writing awards, including an Emmy, and several production awards for acclaimed television series, he has begun to write shows for the stage.

Jodie Hopps is the well-known camera-shy producer and writer for PBS’s Journey travel series and the person voted most likely to strangle a travel show host (hint—Bill). She is the eye that is primarily responsible for the award winning look of the Journey series. 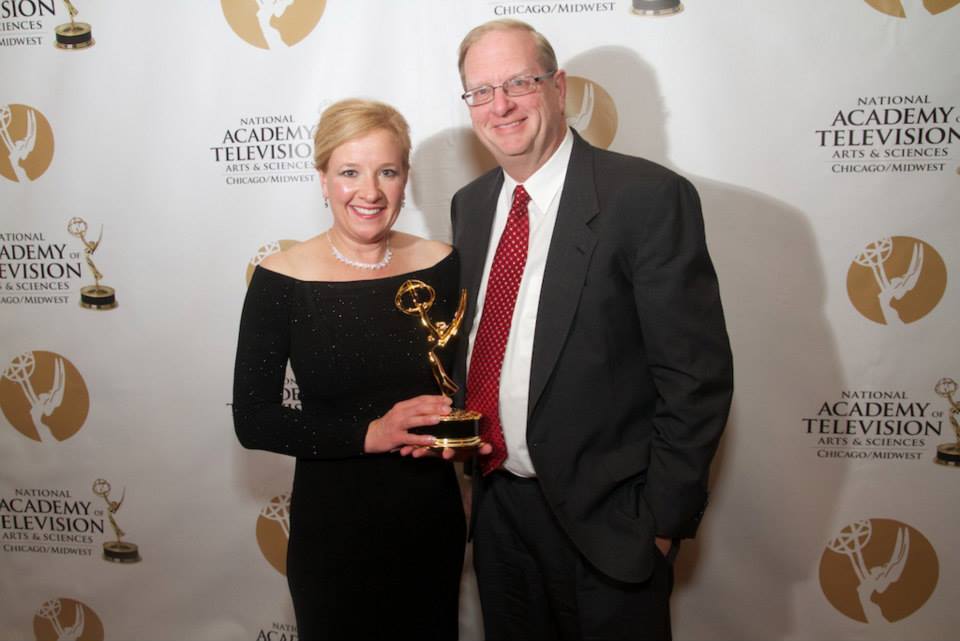